The Wacker Neuson Group posted a 15.2 percent revenue increase in the first half of 2019 over the first six months of 2018. 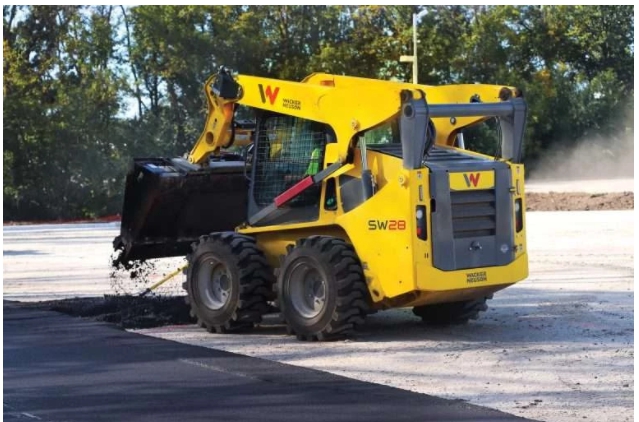 The company says product innovations allowed it to expand market share in many markets. It also reported it has made headway on “major bottlenecks in the global supply chain” that it encountered last year.

Revenue in North and South Africa grew 13.7 percent; in Europe, 15.5 percent; and in Asia, 19.9 percent. The company expects the remaining half of the year to see further improvements, with profitability in the second half exceeding the second half of 2018.

“Despite growing signs of an economic slowdown, rising levels of uncertainty and an increasingly challenging market environment in recent times, the Wacker Neuson Group’s key target markets are in good shape,” the company says. “Order intake remains at a high level thanks to strong demand from the construction industry in particular. The Executive Board still expects revenue for 2019 as a whole to lie in the upper half of the projected range of … 6 to 8 percent.”